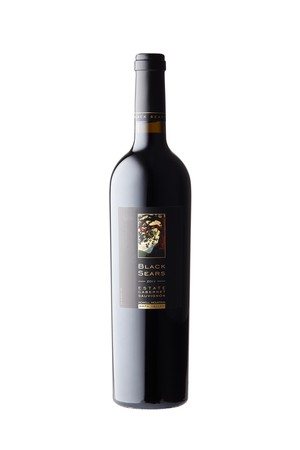 You were hoping for Cab Franc? It's all gone. Every bottle, every vintage. You'll have to wait for the '19 next fall.

So we'll offer a second Cabernet Sauvignon instead.

2011 was a vintage that most critics panned virtually state wide. But as any tuna fisherman can tell you, sometimes when you cast that wide net, you'll accidentally kill some majestic dolphins by mistake. It's true that many producers left fruit on the ground rather than bottle it, and many bottled under-ripe, herbacious and bell-peppery Cabs they then attempted to manipulate into drinkability. If you have to generalize and cast wide nets, it's true: 2011 was a "challenging vintage" (Napa's euphemism for "yuck.")

But on Howell Mountain, where the defining characteristic of the AVA is that we are 'above the fog,' October was a nearly month-long Indian Summer with temps in the low 90s. And the higher up you went, the more glorious the weather was. So while crops below that fog line sat in virtual darkness as ripening slowed, then stalled, then quit... Howell Mountain kept chugging along on into November, and we picked this Cab later than any other we've picked in nearly 40 years.

The result is the proverbial diamond in the rough. Winemaker Thomas Brown called the 2011 Black Sears Estate Cab his one true success of the vintage. And it's only gotten better with age...